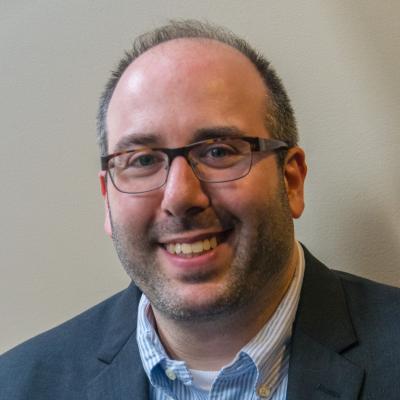 Adam Bellow began his career in the classroom as a High School English teacher. He has worked as a technology training specialist, Director of Educational Technology, and is now considered one of today’s leading speakers on educational technology and infusing technology to aid school reformation. He is the founder of the websites eduTecher, eduClipper, WeLearnedIt, and eduGames. In addition to these free resources, Adam launched the popular charity “Change the World” student-focused charity campaigns.

Bellow was honored by ISTE in 2010 as an emerging leader and then again in 2011 when he was named Outstanding Young Educator of the year. In 2014 he received the Making IT Happen Award from ISTE as well as Innovator of the Year from the Academy of Education Arts and Sciences.

Bellow is currently serving as CEO of eduClipper, the edtech startup that he founded in 2012. eduClipper is a free web tool focused on helping students and teachers find, share, and build valid learning experiences in a K-12 safe educational social platform.

In addition, he also serves on the Board of the EdCamp Foundation and an advisor to Alma, a modern SIS and is the co-founder of two amazing little boys.