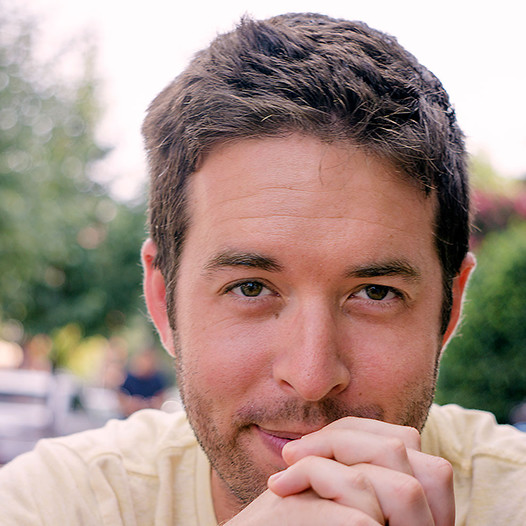 Digital strategist, developer and the co-founder of Spinnakr, a platform for making big data accessible and actionable.

Adam is the co-founder of Spinnakr, which was named the top innovator in web analytics (Dataweek 2014), the best back-office application (GigaOM 2014), and the fastest growing web developer tool in the U.S. (VentureBeat 2013). He began his career running digital strategy for political campaigns, breaking U.S. Congressional fundraising records in 2006 and 2008. He later created the first Twitter targeting tool used in politics, which was deployed in partnership with both major campaign committees. He serves on the advisory board of several startups in web analytics, conversion optimization and digital marketing.