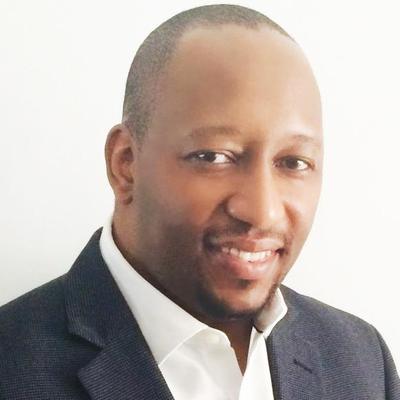 Ali is a serial entrepreneur who focuses on contrarian entrepreneurship, network economics, frontier market development, and inclusive innovation in the Technology, Media, and Telecom sectors. He has more than ten years of experience in advertising technology, financial technology, and value-added telecom services. He is the Global Programs Manager of the MIT Legatum Center, MIT’s hub for entrepreneurship in frontier markets. He also serves as the founding Innovation Coordinator of the MIT-Africa Initiative and is a Regional Lead for the MIT Inclusive Innovation Challenge which is powered by the MIT Initiative on the Digital Economy. As a mentor and a member of the MIT community, he produced and oversaw several initiatives in collaboration with the Mastercard Foundation including the Zambezi Prize for Innovation in Financial Inclusion, the MIT Legatum Leadership Forum, and MIT’s annual Open Mic Africa Summit.

Ali co-founded United Ventures, a global venture network and consortium of startup studios, technologists, and futurists that contribute to the advancement of inclusive economies through technology and the venture studio model. He also co-founded several data science, fintech, and media publishing companies, and he is a partner at BizLab Ventures, an accelerator fund for frontier entrepreneurs in Senegal. He served as a founding business startup manager at Channel VAS, one of the world’s leading providers of mobile financial services, where he oversaw the international launch of the groups telecom ad company; vice president at Quake Marketing and advertising manager at Gannett. A proponent of minority entrepreneurship, he supports a number of endeavors including the MIT African Alumni Network, an e-sports venture production platform and initiative that operates at the intersection of African American culture and technology. He is a contributor to VentureBeat and has authored books on entrepreneurship, Afrofuturism, and poetry. He is the recipient of nine academic and professional awards.