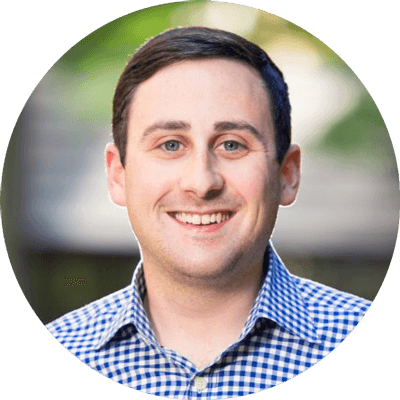 Ben Balter is a talented software developer working to improve the Federal Government from the inside out. He most recently served as a Fellow in the Office of the US Chief Information Officer. Ben played a key role in drafting the President’s Digital Government Strategy, a fundamental reimagining of the role of technology in the public sector. He served on the White House SoftWare Automation and Technology (SWAT) Team, leveraging agile methodologies to streamline day-to-day business processes. Ben’s paper “Toward a More Agile Government” was published in the Public Contract Law Journal, and he’s authored nearly a quarter of the government’s open source projects on GitHub. He earned his BA in Political Science at The George Washington University, where he is currently a JD/MBA candidate. Ben grew up in Northbrook, IL, and currently lives in Washington, DC.