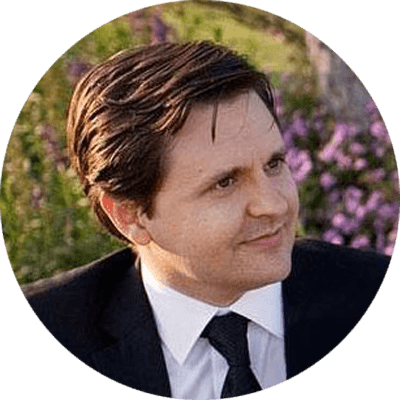 Chris is focused on about leveraging new technologies to drive innovative change. Chris was a founding member of True North Equities, a private equity firm that acquires and operates innovative small businesses focused on public-sector markets. At True North Equities, he served as Director of Strategy and Technology and as interim COO of a member company, where he commercialized a DARPA-funded line of medical injury simulation products. These products are now used around the world at over 20 Army Medical Simulation Training Centers to train combat medics, helping to save American and Allied lives. Chris previously served as a Senior IT Program Manager at the Department of Homeland Security’s US Immigration and Customs Enforcement (ICE), earning a CIO’s distinguished Special Achievement award for his leadership overseeing an IT Strategy & Management Program of over $20 million. Prior to ICE, Chris held various strategy and technology roles at SAIC, IBM, and Unisys. At IBM and Unisys, he pioneered multiple technology-driven market offerings, including Integrated Emergency Management and Real-Time Infrastructure. He graduated summa cum laude from The Pennsylvania State University, where he earned multiple Bachelors Degrees, was awarded a Boren National Security Scholarship, and was inducted into The Phi Beta Kappa Society. Chris is an avid Ruby on Rails developer and holds two pending software patents related to crowdsourcing collective intelligence. In 2007, he applied the theory of constraints to place 3rd in the US Army Gaming Championship – Command & Conquer 3 (Xbox 360). Chris grew up in Waterford, PA, and currently lives in Arlington, VA, with his wife and son.