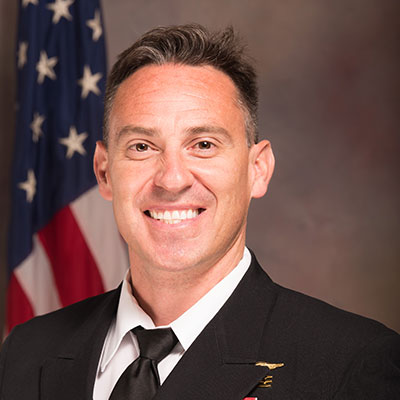 Entrepreneur, warrior, diplomat, and leader that believes service to ones nation is the highest calling.

CAPT Supko began his Naval career as a Surface Warfare Officer making two deployments to South America and the Caribbean from 1999 to 2001. After the tragic events of 9-11 he volunteered and graduated Naval Special Warfare (SEAL) training, making four deployments to combat in the Middle East.

In his civilian capacity, Colin is a two-time start-up founder having co-founded the consumer electronics company MUNITIO.com and the digital marketplace PatriotList.us.

Colin has traveled to 79 countries. His adventures include a climb to the roof top of Africa summiting Mt. Kilimanjaro in 2010, a walk along the Inca Trail to the heights of Machu Picchu where he proposed to his wife and countless diving trips throughout the South Pacific. He is married to Ms. Stephanie Barker and currently resides in Washington, DC.