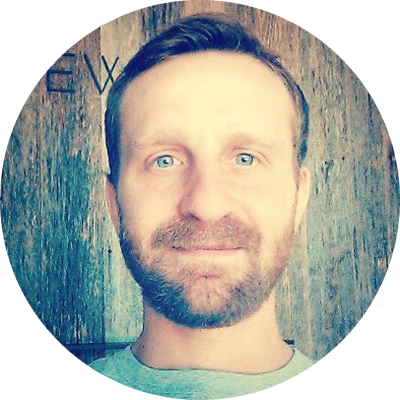 Dan is an economist and data scientist. He was the Chief Data Scientist at the World Resources Institute, where he launched Global Forest Watch in partnership with Google, USAID, and many others. Dan is on leave from a PhD program at UC Berkeley, advised by Max Auffhammer and George Judge. Dan cofounded SpaceKnow and helps to organize the annual EcoHack conference alongside CartoDB. He teaches math at San Quentin State Prison as a lead instructor with the Prison University Project. Dan graduated with high honors in economics and mathematics from Swarthmore College, where he was a Lang Scholar. He spent a full year building and racing Polynesian outrigger canoes in the South Pacific as a Watson Fellow. He lives in San Francisco with his wife, where he is fortunate to work with his dearest friends.