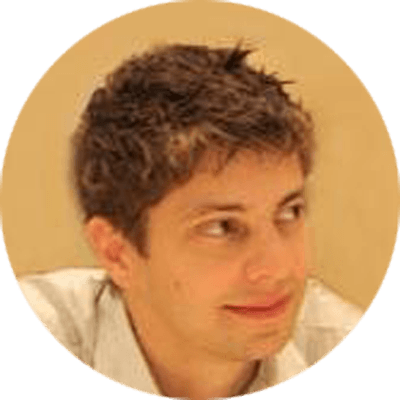 Danny Chapman is passionate about web standards, responsive design, and creating well-crafted digital experiences that connect users to content. He most recently served as a Creative Director for eGovernment provider NIC. In that capacity, he led the transformation of RI.gov, Rhode Island’s official government web portal, into a nationally-recognized, award-winning state government web presence. Recent awards include an Interactive Media Award 2012 (Best in Class in Government) and a MobileWebAward (Best Government Mobile Application,). His creation of a statewide design platform for Hawaii.gov will be unveiled in the coming months. Originally from the United Kingdom, Danny graduated from Hamilton College with a BA in Art History and has used this broad understanding of art, design, and visual culture to inform his aesthetic sensibility ever since. He lives in Riverside, RI, with his wife and two children.