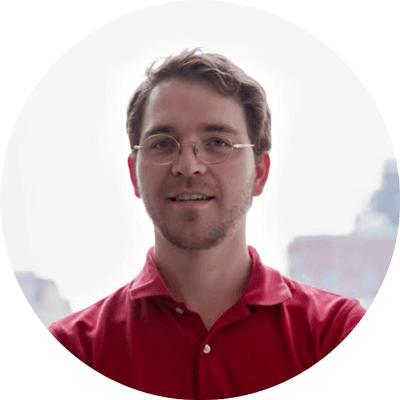 Diego has spent his entire career as a technologist and innovator across a wide range of companies and industries, and has a long track-record of delivering innovation on a large scale for both private industry and government. Starting his career as a software engineer, he quickly moved into technology management roles, and later into product and executive management. Companies he has worked with include Roche, the World Health Organization, Shutterfly, Condé Nast Publications (and subsidiary properties such as Wired, Reddit, and Epicurious), as well as several startup ventures. Most recently, Diego served as the Chief Executive Officer of Inventively, a company that is democratizing the intellectual property landscape for inventors and businesses through radical process simplification and cost-reduction. He is also a patent agent registered to practice before the USPTO. Diego earned a BS in Electrical Engineering from Purdue University and an MBA from Columbia University. Originally from Palo Alto, CA, Diego has lived and worked in New York, Tokyo, and Geneva.