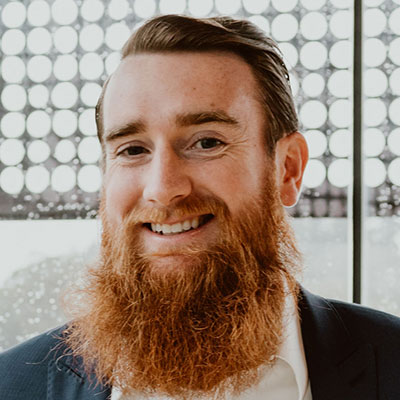 Veteran advocate and lifelong learner. Being a part of something greater than myself is what gets me out of bed in the morning.

George is a West Point graduate and former Army Infantry Officer. Following five years of military service, both at home and in Afghanistan, he earned his graduate degree from the George Washington University while working as the legislative director for a Veteran non-profit organization. Most recently, he worked for Facebook where he led implementation of machine learning solutions to optimize availability of global data infrastructure.

His advocacy experience includes successfully lobbying for the passage of a bill in the U.S. Congress, resulting in federal sponsorship of a new memorial on the National Mall to honor post-9/11 veterans and their families. While at Facebook, he initiated the development of the Military Skills Translator - a tool to help veterans identify prospective career paths based on their military experience and realize their potential in the technology industry. He also serves as a Commissioner on the San Francisco Veterans Affairs Commission where he advises the mayor and board of supervisors on economic opportunities, healthcare, and social services for veterans in the city.