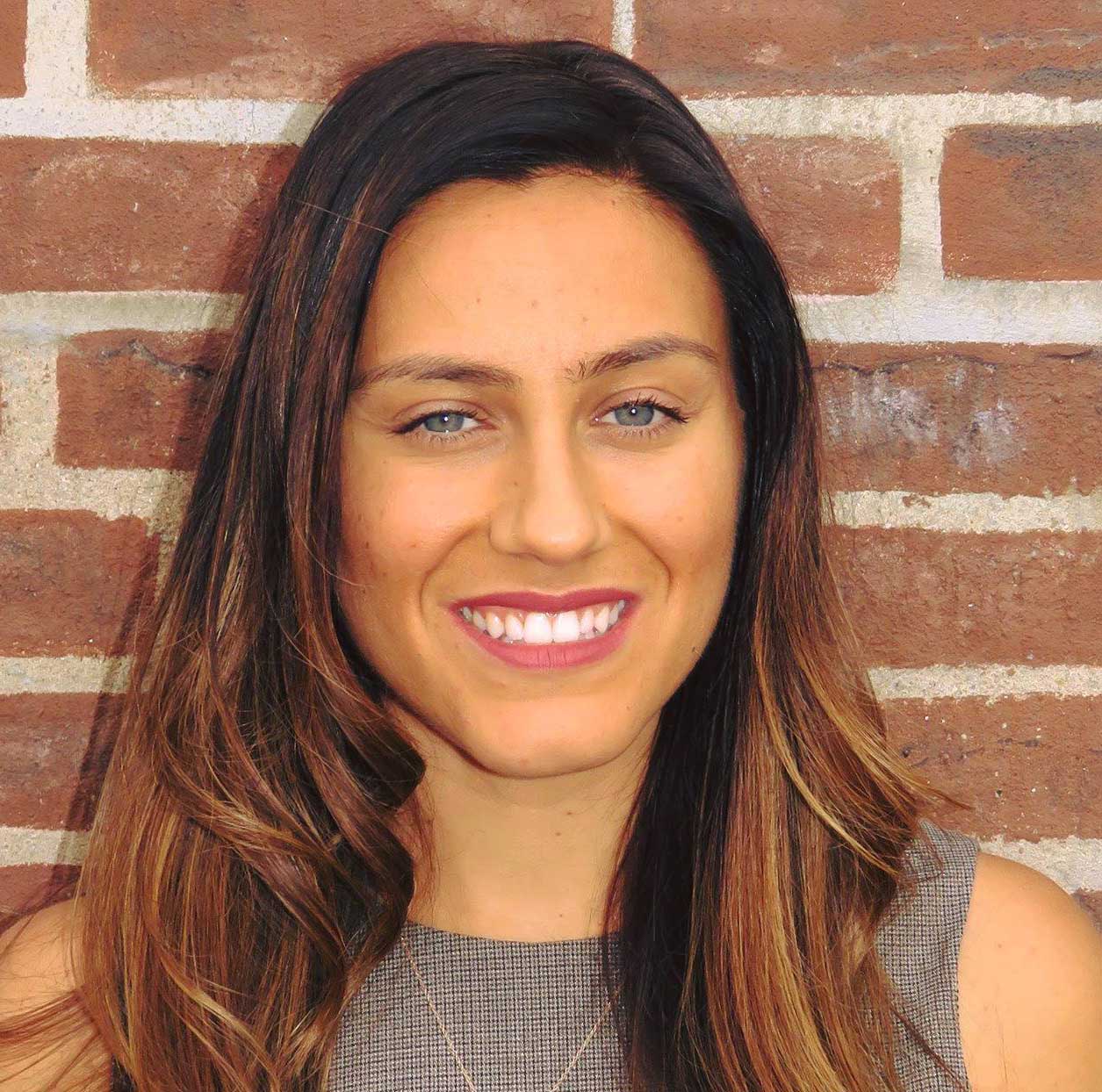 Georgeta Dragoiu is an entrepreneur, business strategist, and public relations professional. As the founder of a strategic communications firm in Washington, D.C., Georgeta has served as a key strategist in shaping the public debate on issues such as driverless cars, climate change, gender equality, and technology policy.

Driven by her passion for human-centered technology, Georgeta started 3TEC, a consumer advocacy group that provides a voice for the public to influence policymakers and industry leaders on disruptive technologies, including driverless cars and renewable energy. Through a proactive earned media campaign, 3TEC sheds light on the importance of consumer choice, privacy protections, and cyber security.

In 2016, she joined the Department of Health and Human Services (HHS) as a Spokesperson and Communications Director. At HHS, she was part of the leadership team that developed and drove communications strategies to reach the millions of Americans who qualify for health coverage under the Affordable Care Act.

Georgeta graduated from Harvard Kennedy School and the University of Chicago. Some of her writing has been featured in the Washington Post, The Hill, The Christian Science Monitor, TribTalk, and Medium.