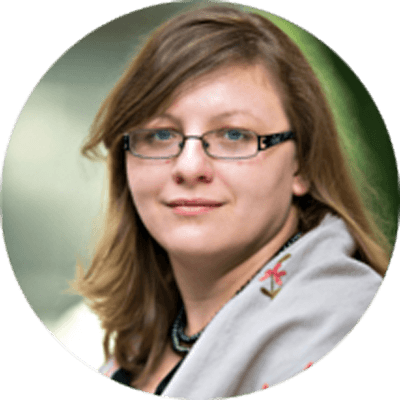 Jackie is a software developer passionate about human behavior and open data. Most recently, she worked for CACI, where she was lead developer on a contract at The Library of Congress, working on projects such as Chronicling America and Congress.gov. Previously, Jackie worked for The Washington Post on news-driven data applications—including the notable Top Secret America series, which received multiple awards including the 2010 George Polk Award for Journalism and was a SXSW Finalist for Technical Achievement. She has experience in software development using best practices, data analysis, modeling and simulation, social network analysis, data handling, data storage, mapping, and geospatial analysis. She is also active in open-source community development. She founded PyLadies DC and Geo DC. She also runs Django District and assists with DC Python. Jackie received her MA in Convergence Journalism from the University of Missouri, and she is currently working on her PhD in Computational Social Science at George Mason University. She lives in Washington, DC, with her husband and their two rescued dogs.