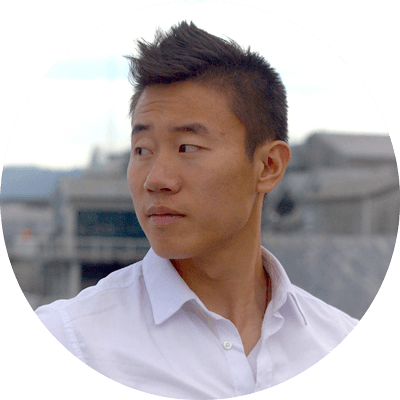 Jason is a tech entrepreneur and writer. In 2011, he cofounded Ridejoy, a ridesharing company that has helped tens of thousands of people share rides across the US and Canada. Ridejoy’s iPhone app was selected as a ‘Featured App’ by Apple and its seed round included investment from Y Combinator, the #1 startup accelerator according to Forbes. Jason writes at The Art of Ass-Kicking, a blog about startups, fitness, and personal development that received over 150,000 readers in 2012. His work has appeared in Vanity Fair, Forbes, TechCrunch and Lifehacker. He earned a Bachelors and Masters in biology from Stanford University, where he was the captain of an NCAA championship-winning gymnastics team.