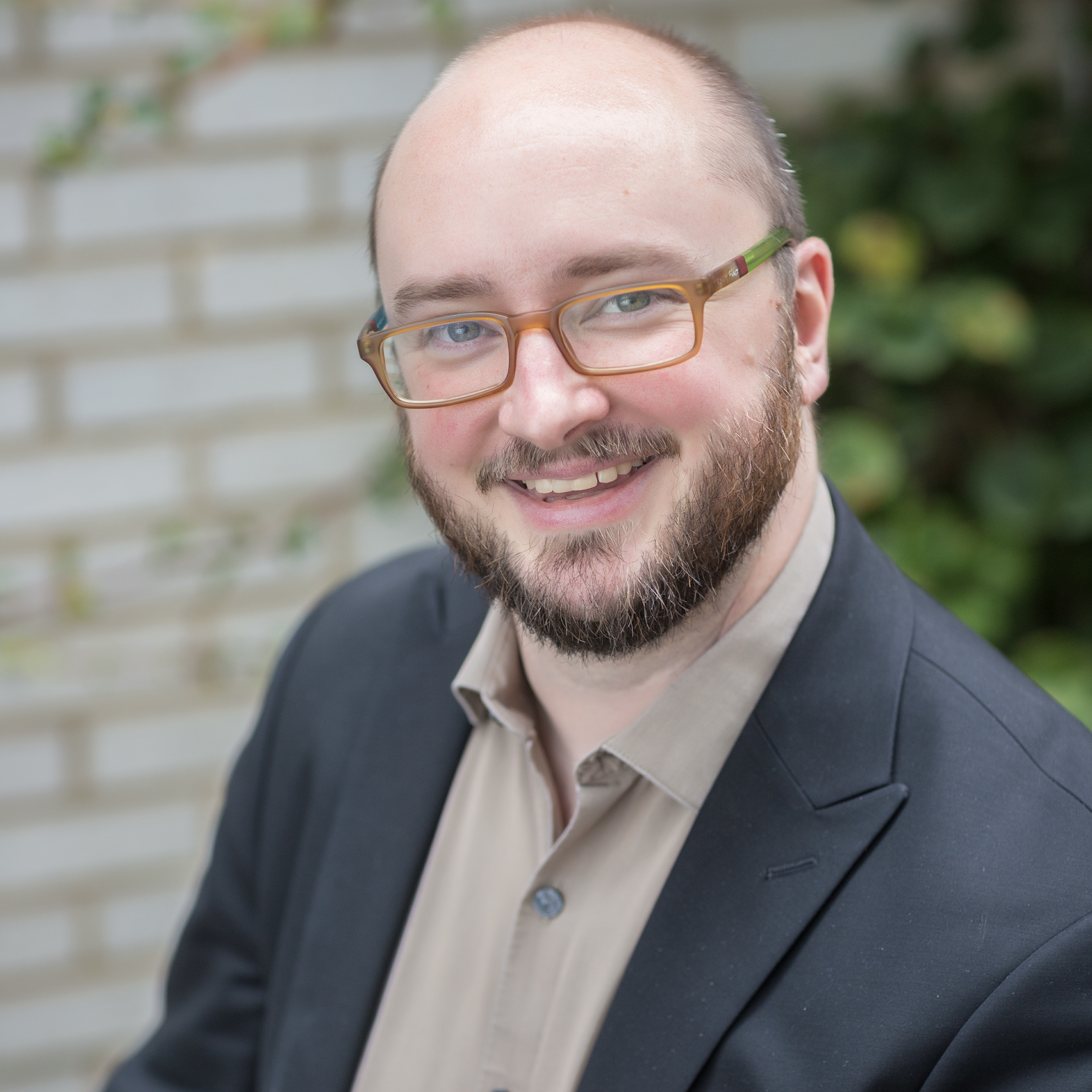 Collaborative, systems-oriented data practitioner with a passion for equity and ethics.

Jay (he/him) is a data scientist and engineer. He’s fascinated with systems thinking and believes that every decision we make along the way when we’re working with data can be at least as important as the outcome. He collaborates within organizations to deepen their practices around equity and ethics, and he’s committed to reshaping norms within data science to center the needs, desires and autonomy of the people the data is about.

Jay has worked in several sectors, including nonprofit, government and corporate. Most recently, he was a data engineer at advertising firm GMMB, where he automated parts of the television ad buying process. He served as a data analyst at the U.S. Environmental Protection Agency (EPA), and he has worked for multiple nonprofits focused on the environment, where he used data to help engage people around environmental protection and climate justice. He was also a digital strategist for President Obama’s re-election campaign.

Jay holds a master’s degree from San Francisco State University and a bachelor’s degree from Pomona College. He was given a Diversity Award by the EPA for helping the agency to release its first order about transgender inclusion in the workplace. He presents frequently on LGBTQ+ data and representation.