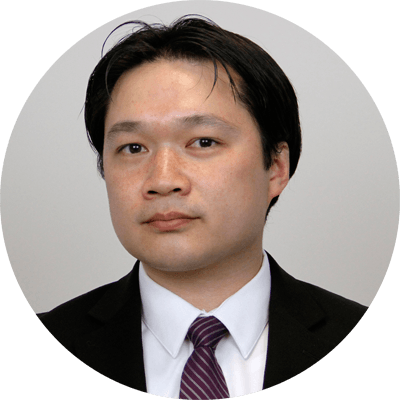 Jeff is a data scientist and policy expert committed to re-imagining the role of data innovation for smart government. While serving the New York City Fire Department (FDNY) as the Director of Analytics, he led the algorithmic design of FireCast, a pioneering machine learning initiative leveraging big data to predict and target inspections to buildings with the greatest fire risk. He also launched FDNY’s Open Data Initiative, which led to the establishment of an analytics advisory board, creation of a beta testing data dive program, and development of a data release roadmap. Prior to FDNY, he served the NYC Mayor’s Office during the Bloomberg Administration handling a large portfolio ranging from data-driven response during Hurricane Sandy to predicting lawsuit outcomes. Jeff holds a BA in Economics from Tufts University and an MA in Quantitative Methods in the Social Sciences from Columbia University. He lives in Bronxville, NY with his wife Maya.