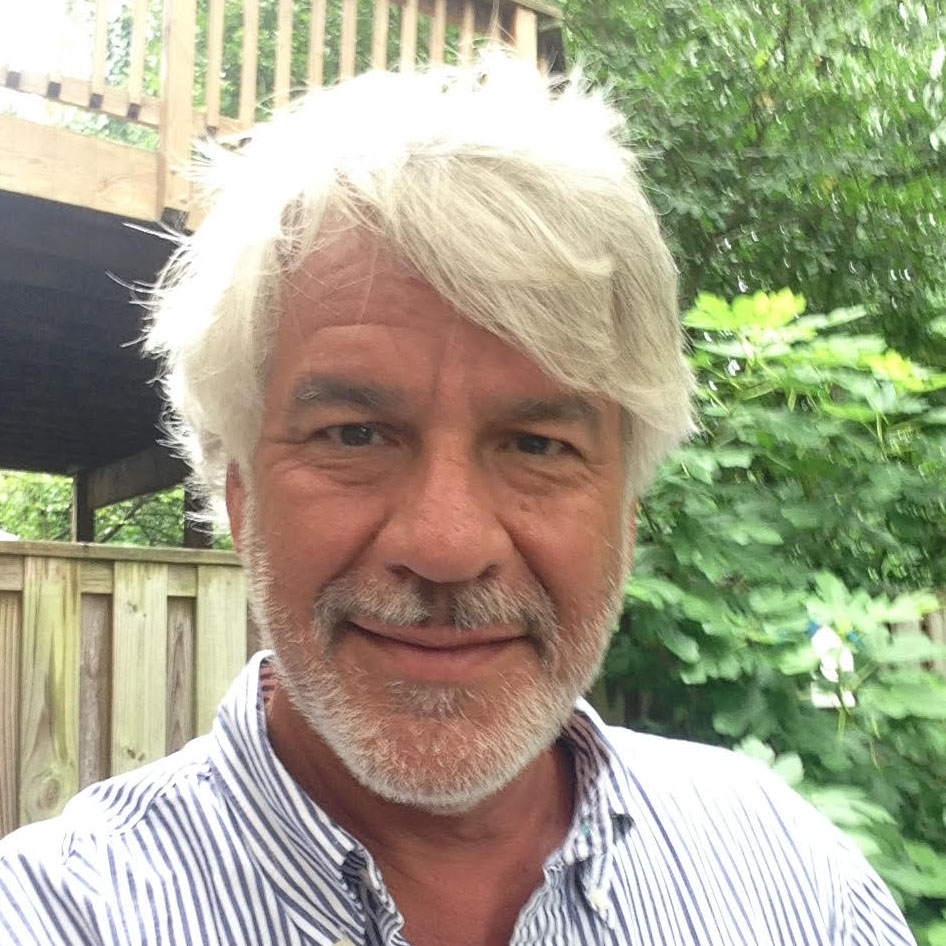 Passion for building order out of chaos, mathematician & methodologist, educator in development of self-aware technologies, quant risk advisory and international security, patent holder and start-up founder and entrepreneur. Celebrate the art and science of design and solutions, anticipate and own the human consequences.

Jeff is an architect of solutions who seeks to understand and act on the deep structure of events, and a strategist who operates tactically, mostly in the security space. He co-founded Neo Prime Solutions, a cyber security and risk modeling firm, which uses its patented method to quantify cyber risks and forecast cyber losses both to hedge financial losses from cyber-attacks and to prioritize security control modernization reflecting actual sources of loss in networks. He also founded Neo Prime Risk Management which focuses on critical military and emerging technology threat assessments, and data-driven and quantified approaches to financial and political risk assessments. Jeff is an educator also, and teaches an honors undergraduate laboratory seminar focused on development of mobile apps and self-aware mobile platforms.

Previously, he advised Goldman Sachs on identifying and mitigating reputational and regulatory risks related to potential exposure to illicit activities in Emerging Market financial transactions. He assisted also in developing intelligence fusion and risk assessment methodologies for Goldman information security requirements. In his government service, Jeff specialized in WMD proliferation and counterterrorism finance, Eurasian security, and arms control. He conceived and deployed a new Department of Defense program to disrupt terrorist financial networks in combat and high risk zones, and facilitated deployment of operational financial network intelligence units. He was the senior DoD representative in Russia and Central Asia after 9/11, and the Deputy Assistant Secretary of Defense for Eurasia. Previously, he served as the operational team leader for a pre-emptive acquisition program to remove WMD materials from the marketplace and served on the American delegation at the U.S.-Soviet Nuclear and Space Negotiations in Geneva. He was educated at MIT and the University of Illinois.