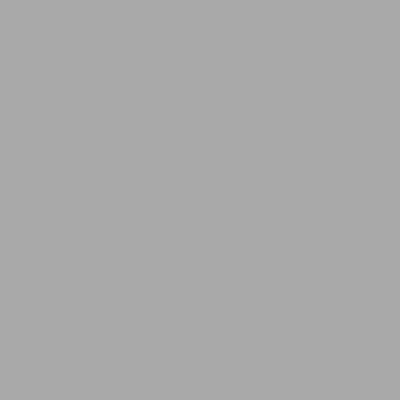 Software developer, musician and long-distance runner, who loves a challenge. Expert in security, identity and the web.

John is an innovator and developer of distributed systems, with particular interests in web security, identity and privacy. Most recently, he has worked as Principal Engineer at ESPN, researching distributed video processing and the use of various consumer devices, such as the Raspberry Pi, as ‘smart TVs.’ He is an experienced programmer in several languages, including Java, Javascript, C, Ruby, and Erlang. During his nine years as a software architect at Nokia, John was elected to the W3C Technical Architecture Group. He was previously co-editor of the SAML 2.0 security specification and has made many other contributions to web standards, including OAuth and OpenID. John co-authored “Mobile Web Services: Architecture and Implementation,” a book describing a unique approach to providing and accessing web services on mobile phones. He has been a frequent speaker at technical conferences in several countries. When not at work, John may be found running marathons along country roads or playing the ukulele.