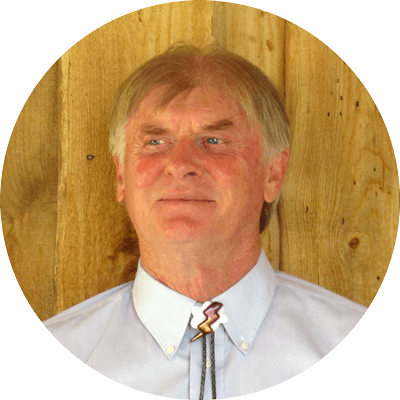 John has a 40 year history in the electrical and technology industries, including most recently as Chief Scientist for People Power, a software company enabling remote control and management of connected devices from mobile devices. John has contributed to Smart Grid Interoperability Panel standards activities and has been directly involved in the definition the technical foundations of the Green Button initiative. John is the leader of the EnergyOS/OpenESPI implementation effort, providing Green Button Connect My Data open-source implementations and is undertaking to initiate open-source efforts supporting a broad range of Smart Grid services. John is also a member of the Urban Systems Collaborative, focused on sustainable built environments with a special focus on energy infrastructures supporting EcoDistrict and community focused engagement patterns. John was the Founder and CEO of First Step Research, a research consultancy that focused on the evolution of technology. First Step provided community Internet services in the early nineties and stimulated the growth of early social networks supporting both local and globally based communities of interest. Prior to First Step Research, John was a founder and VP of Engineering at Gold Hill Computers, bringing the tools and technologies of artificial intelligence to the commercial marketplace. His early engineering experience with Hewlett-Packard and Honeywell Information Systems focused on international standards in the areas of distributed information systems. John has an MS in electrical engineering/computer science from the University of Idaho, and a BS in Mathematics and Secondary Education from Idaho State University.