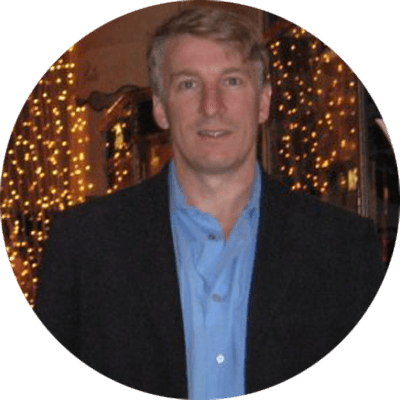 Matt focuses on developing innovative ways to enable the public and American businesses to better understand and reduce energy use; Provides input to draft presidential memorandums and executive orders related to energy issues; Conceptualizes and leads public energy challenges, hackathons and datapaloozas; Develops energy pilot programs with utilities; and works with innovative 3rd parties. Previously, Matt was a Technology Strategist at Intel Corporation, where he focused on networking and Smart Grid technologies and was also Director of several silicon business units. He has served in a number of industry leadership roles, including being a member of the Board of Directors of the Smart Grid Interoperability Panel from 2009-2013, during which time, under BOD leadership, the organization grew from founding in 2009 to 776 member companies at the end of 2012. Matt has also been President and BOD member of several industry trade groups that developed networking and smart grid standards, which then tested and certified products based on technologies developed. In these positions, he chaired BOD meetings, set direction for work groups and defined organizational strategic/tactical objectives. Matt has worked closely with ITU-T, IEEE and other global SDO’s. He was selected to be a member of a U.S. State Department delegation formed to represent the United States at key ITU-T SG-15 meetings. He was also invited by the White House to participate in a summit of industry leaders seeking to develop a clean, smart grid for the 21stcentury. He is an alumnus of Northeastern University, Rivier College, and Harvard Business School.