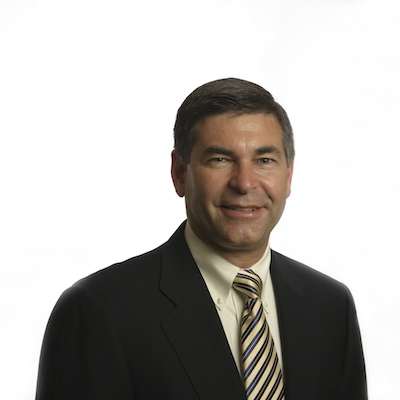 Through August of 2016, Michael was the CEO of Symantec Corporation, the global leader in cybersecurity.  During his tenure as CEO (2014-16), he led a turnaround as the company developed a new strategy focused on its security business, sold its Veritas business, hired a new executive team, formed business units, improved operating margins and articulated a new culture fostering innovation. Michael served on the Symantec Board from 2005 until 2016.

Michael is the former Chairman and CEO of Quantum Corporation (1995-2003), a leader in the computer storage industry specializing in backup and archiving products.  As CEO of Quantum, the company achieved record revenues as the world’s leader in disk drives for PCs and the world’s largest tape drive business.  Michael joined Quantum in 1984 and served in various management roles before being named as CEO in 1995.  Michael served on the Quantum Board from 1995 until 2014.

Michael has also served as the Chairman of EqualLogic and Line 6 and has served on the public boards of Nektar Therapeutics, Maxtor Corporation, and Digital Impact.  He serves on the Board of Trustees of the Berklee College of Music in Boston.  He has a BA degree in economics from Harvard and an MBA from Stanford University.