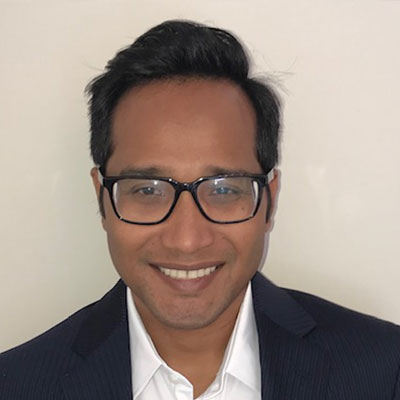 Minh is an innate relationship builder, strategist, and entrepreneur who believes that entrepreneurs are the most significant drivers of social change. Minh has spent his career leading interdisciplinary teams of investment bankers during his time on Wall Street, aerospace engineers as CEO of a venture-backed startup, and, in his personal life, leading groups of friends/adventurers traversing through the mountains of Nepal and the deserts of Jordan. These experiences have helped him learn how to extract the most out of his team, determine user needs, and identify new business opportunities.

Most recently, Minh was the co-founder and Chief Executive Officer of Radii Robotics, a venture-backed company in the field of artificial intelligence-driven industrial aerial robotics. At Radii Robotics, Minh managed a cross-functional technical and business development team in core hardware and software design, scaled manufacturing, and initial customer acquisition. During the past two years, Minh led the team from ideation to product development and venture capital funding.

Minh earned his MBA degree in Entrepreneurship from Babson College. Originally from the Boston area, Minh now resides in Washington, D.C., with his wife.