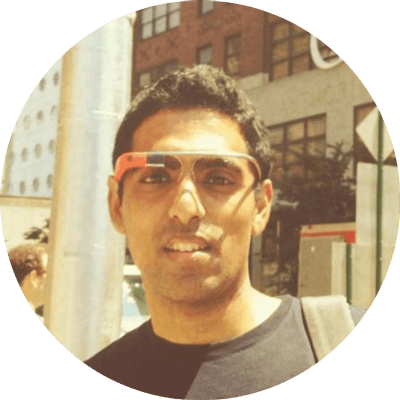 Co-founder @ Leo. Healthcare hacker. Rally Health and a number of other start ups. Computational Media at the Georgia Institute of Technology.

Nayan is an engineer and healthcare hacker with a passion for developing software that is able to simplify complexities by reducing noise and finding patterns in data. His career in health IT began as an undergraduate with a design for an administrative database for the Department of Neurosurgery at Emory Hospital. After graduating and a stint writing applications for back-office propane systems, Nayan joined the DC-based startup, Audax Health. While serving as Director of Mobile Technology at Rally, he helped build the core Zensey mobile and web platforms that aim to drive behavior change through consumer engagement and social game mechanics. Nayan collaborated to build MedTuner, an artificial intelligence that alerts its followers of important health events using techniques in machine learning and natural language processing, which was awarded first place at the 2012 Health 2.0 Developers’ World Cup in San Francisco, CA. Nayan was most recently selected by Google to be a Glass Explorer and is looking forward to building wearable experiences that will help improve lives and patient outcomes. He graduated with a BS in Computational Media, primarily focused on Human Computer Interaction and Computer Science from the Georgia Institute of Technology. Nayan can be classified as nomadic – he currently lives in Connecticut but spends his spare time in New York.