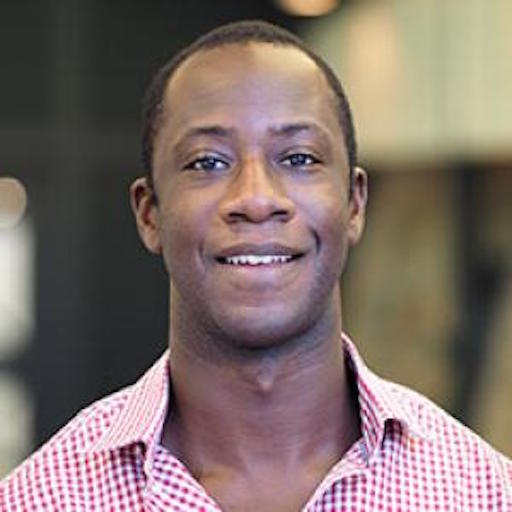 Olivier Kamanda is a civic-tech evangelist and founder of Ideal Impact, a platform that turns news into action for social impact. Prior to founding Ideal Impact, Olivier served as a speechwriter and senior advisor to Secretary of State Hillary Clinton. Olivier served as General Counsel to EQCO, a fintech startup, and as a Product Manager at Fission Strategy. He founded Executive Editor of Foreign Policy Digest, an online magazine aimed at engaging young Americans in international affairs. Olivier was an investment funds attorney at White & Case LLP, structuring private equity, real estate and hedge fund deals in emerging markets.

Olivier is a Halcyon Incubator Fellow, a Truman National Security Project Fellow, and a long-standing volunteer at Miriam’s Kitchen, a homeless services organization based in DC. He is a former trustee of Princeton University and has served as an elected Advisory Neighborhood Commissioner in Adams Morgan in Washington, D.C.

Olivier earned his bachelors degree in operations research and financial engineering from Princeton University and his law degree from the University of Pennsylvania Law School.