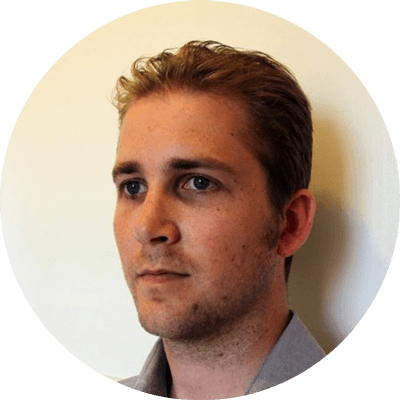 Creator of civic infrastructure for open government & digital services. Co-author of the Open311 standard and Chief Architect at Data.gov

Phil Ashlock has spearheaded community driven civic technology initiatives with global reach. Most recently he served as the Open Government Program Manager at OpenPlans where he established the Open311 initiative. Open311 is a standardized protocol for publicly reporting and tracking civic issues which is now implemented in dozens of cities around the world. In partnership with Code for America he also co-founded Civic Commons, an initiative to help governments share technology and their experiences using it. Phil has facilitated broader collaboration between cities and other government bodies around open government initiatives, standards, and open source civic technology. He’s been an active participant in the Open Government Partnership and served as a member of the NYC Transparency Working Group where he helped shape one of the world’s strongest open data laws: NYC Local Law 11 of 2012. Originally from Anacortes, WA, Phil received his BA in Art/Design from Western Washington University. He lives in Brooklyn, NY, and enjoys urban adventures by bicycle.