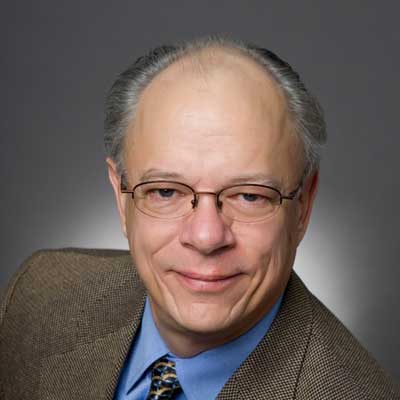 Bob works in the intersection of collaborative teams, system design, large-scale operations, user support, service delivery, and software development where interactions are frequent and learning is continuous. As a practicing computer scientist, he helps people and organizations to mesh with computing systems. His job is often linguistic. It’s about getting the team to agree on a common language so that they can move forward together. He’s served in multiple roles: graduate student, professor, researcher, developer, entrepreneur, consultant, manager of high-performance computing (HPC) systems, leader of high-tech teams, IT strategist.

Bob received his Ph.D in Computer Science from UC, Berkeley. Recent projects include bringing up and managing Red Storm (a significant HPC system collaboration between Sandia National Laboratories and Cray, Inc.), nurturing close collaborations among National Laboratories, and establishing the ‘Mission Computing Council’ at Sandia. Bob’s engagements often feed back to into the larger community. In the early 2000’s he co-founded the Linux Clusters Institute (LCI), an organization centered on helping organizations begin using and operating Linux clusters in education, research, and business. Subsequently, he helped to establish the Cray XTreme User’s Group, now a subgroup of the Cray Users Group. In 2014, he was elected Secretary of the Cray Users Group Board of Directors. At home in New Mexico, Bob is an avid baker, maker, hiker, and juggler.