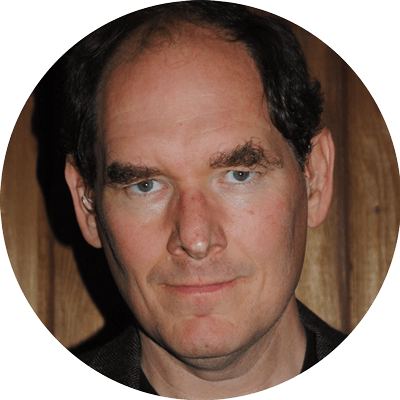 Previously, Rob served as Director of Product Development at Planview, Inc., where he led agile software development teams for six years. While doing so, he constructed the Merfluke 7, a functional but slow device for dolphin-like human-powered swimming. Before that Rob created a website programmed in LISP for forming human consensus, and maintained and improved the Elephant LISP-based database. He was a Principal Engineer at Hire.com, where he wrote “How to be a Programmer” and was strongly influenced by Kent Beck. He has two patents in optics and solar energy. He received a PhD from the University of Texas at Austin and a BA from Rice University in computer science. Rob speaks Esperanto fluently, and has served on the board of Esperanto USA. He lives in Austin, Texas, with his wife and two nearly-grown children.