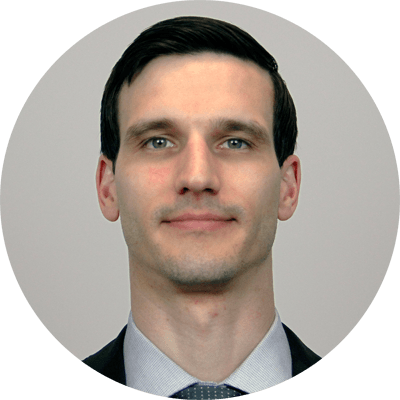 Robert is an engineer and entrepreneur who has successfully led many ambitious software projects from concept to launch. Currently the founder of Reactive.IO, Robert helps businesses of all sizes build their mission-critical software right the first time. Previously, Robert was the VP of Engineering at Ticket Evolution, where he led the development of cutting-edge software products that serve as the backbone of the event industry’s ticket market. Before that, Robert led software buildouts at Sling Media (acquired by Dish Network), Time Inc., Health.com, Entertainment Weekly, University of Pennsylvania, and Switch2Health (acquired by FitBit). Robert also served in the 70th Intelligence Wing of the U.S. Air Force while stationed in Tokyo, Japan. Robert earned his B.S. in Computer Science from University of Maryland and M.S. in Management of Technology from NYU. Robert comes to DC from Hoboken, NJ with his wife Reina and energetic 2 year old daughter Jenny.