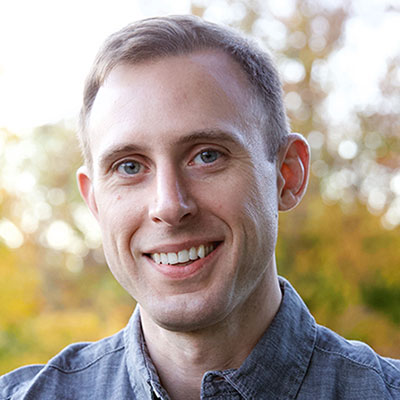 Scott has more than fifteen years of experience leading healthcare, technology, and military teams across five continents. He is the co-founder of Chorus Health, a digital health company using data and design to personalize healthcare at scale, where he led product development from conception to commercialization. His solutions have been adopted by the UK’s National Health Service and earned recognition from Apple, the Skoll Foundation, and Alzheimer’s Society, among others.

As a Military Intelligence officer in the U.S. Army Reserve, Scott has deployed to Afghanistan and Djibouti and conducted training throughout Europe and Asia. He also served as a Counterterrorism Officer with Africa Command and spearheaded multinational initiatives including the establishment of a dynamic targeting process for Special Operations Command Forward, East Africa.

Previously, he bootstrapped a successful education company based in Beijing and worked with a wide range of organizations including the United Nations, Native American Rights Fund, and multiple NGOs. Scott grew up in Vermont and has a BA from Yale, MBA from Oxford, and JD from Berkeley Law.