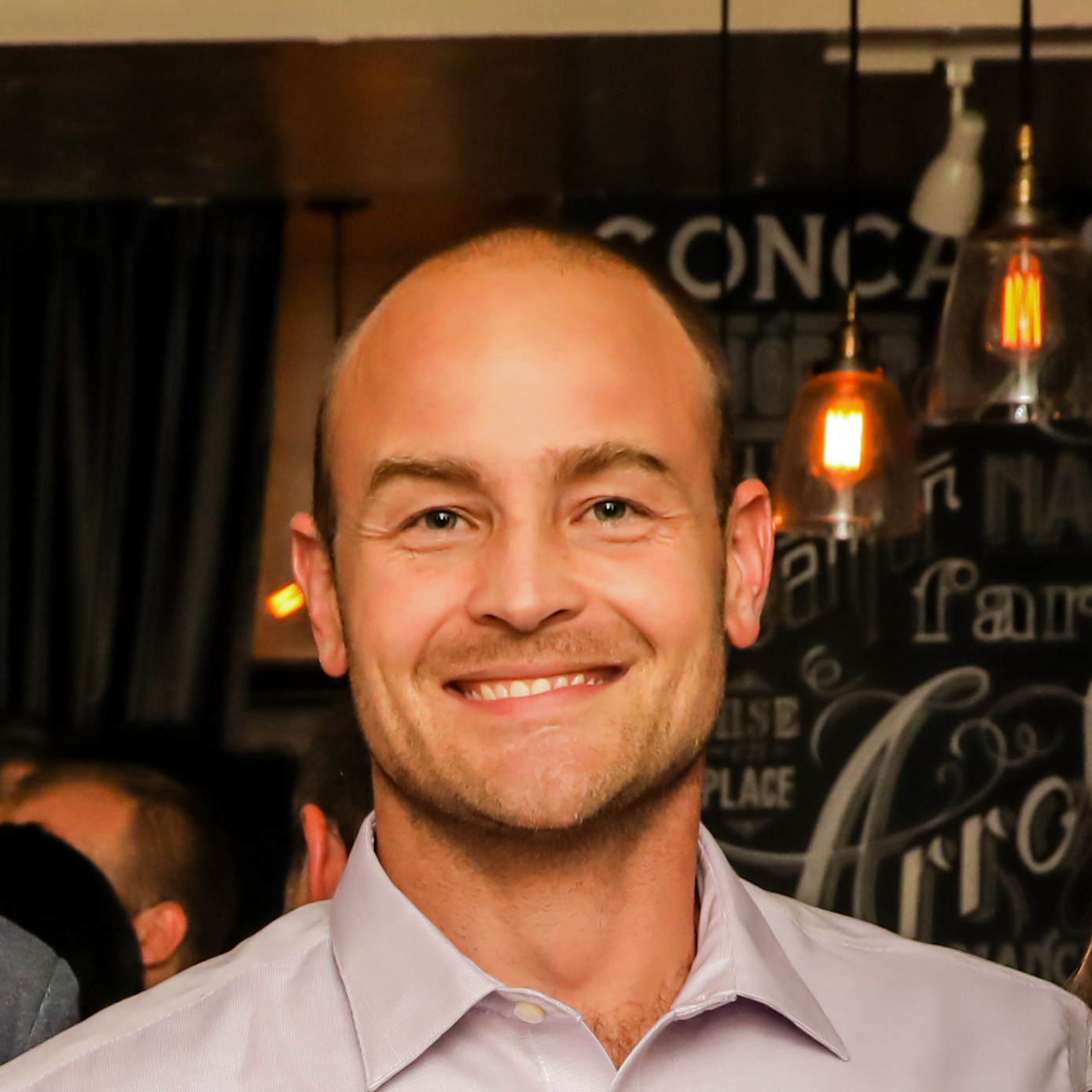 Stephen is currently a Presidential Innovation Fellow at the Intelligence Advanced Research Projects Activity (IARPA). He is a physicist and engineer with a passion for architecting and implementing complex systems solutions end-to-end: from physical laws and raw data to end user operations, system dynamics, and strategy.

While in the Navy, he became a nuclear engineer and served aboard a fast-attack submarine in the Pacific and as a faculty member in the Electrical Engineering department at the United States Naval Academy. After leaving active duty in 2012 he dove headfirst into years of field tests, operations research and modeling, systems engineering, and data analysis and visualization at the Johns Hopkins University Applied Physics Laboratory. His work has spanned submarines and unmanned vehicles, radar, sonar, advanced sensor and weapon systems, computer network operations, and biometrics.

Stephen continues to serve as an officer in the United States Navy Reserves where he recently deployed to East Africa in support of counter-terror operations. His passion for technological solutions and the language skills he acquired growing up in Costa Rica, Venezuela, and Colombia have also led him to support AIDS prevention and disaster relief technology programs in Latin America. He loves the ocean and is an avid traveler, experienced rescue SCUBA diver, and amateur skydiver.