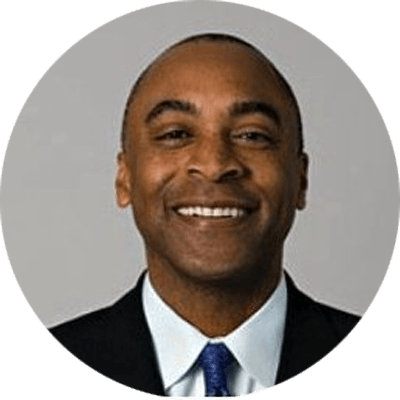 Tim is a serial entrepreneur in enterprise software, data, mobile, and homeland security. Tim started his career at Oracle, and has worked with companies such as Sybase and OpenVision from startup through IPO. He helped launch the east coast office of Mohr Davidow Ventures to commercialize technology from universities and national labs. Tim subsequently co-founded startups from Georgia Tech and MIT, generating several patents in the process. He has been a frequent contributor on Bloomberg West discussing the use of social media for analytics and Open Source Intelligence (OSINT). Tim holds a B.S. in Management Science from MIT, a M.S. in Computer Information Systems from Georgia State University, and an MBA from MIT, where he was a Sloan Fellow. Tim grew up in Berkeley, CA and now lives in Washington, DC with his family.