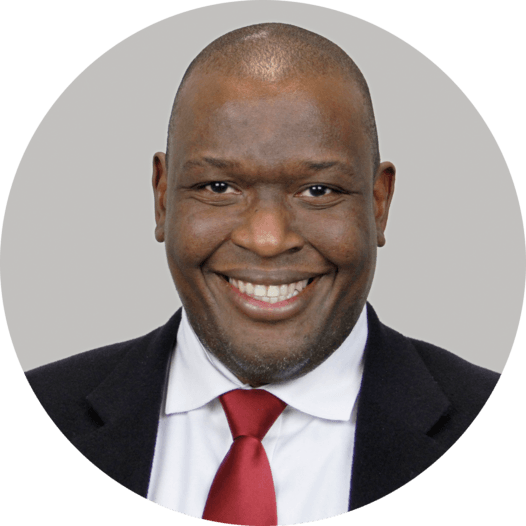 Dr. Tyrone Grandison is a senior executive, a technologist, a researcher, an entrepreneur, a computer science researcher, a futurist, a data scientist, a keynote speaker, a coach, and a software engineer. Empathy, collaboration, integrity and engagement are his core principles. He is the Board Chairman of the Data-Driven Institute. Tyrone has co-founded a number of ventures, including woyhd.org, Hipaantrepeneurs, the Di-PaSS series, WonderWomenHacks, and HacksforHumanity. He was the first Chief Information Officer for the Institute for Health Metrics and Evaluation, the Deputy Chief Data Officer for the US Department of Commerce, and Advisor to the country of Jamaica on National IT issues. He holds positions at the University of Technology - Kingston, Jamaica and the University of the West Indies – St. Augustine, Trinidad. Tyrone received his Bachelors in Computer Studies from the University of the West Indies in 1997, his Masters in Software Engineering in 1998 and a Ph.D. in Computer Science from the Imperial College of Science, Technology & Medicine in London in 2003. Dr. Grandison is an Eisenhower Fellow, AAAS-Lemelson Invention Ambassador, Human Rights Commissioner (for the city of Seattle), an ACM Distinguished Engineer, an IEEE Senior Member and a HIMSS and BCS Fellow. He also received the IEEE Technical Achievement Award in 2010 for ‘pioneering contributions to Secure and Private Data Management’. He has authored over a 100 technical papers, co-invented over 47 patents and written several books.