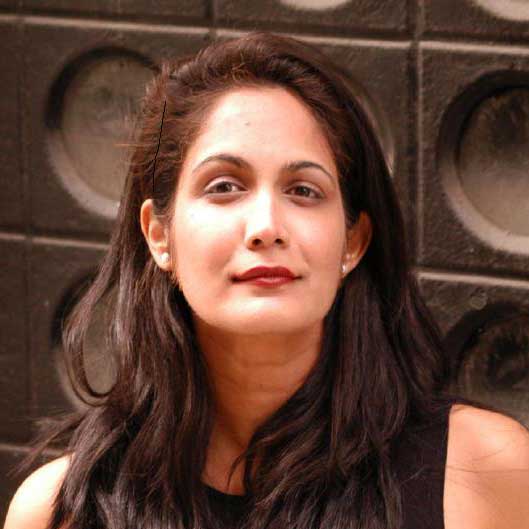 Sarayu has had a long career in technology as an investor, operator and founder helping young companies grow and innovate. Prior to serving as a Fellow, Sarayu was the Founder & CEO of KAARGO, a mission driven consumer-to-consumer transport and shipping marketplace. She also held a Visiting Scholar appointment at the University of Edinburgh, a visiting EIR/VIR at Arizona State University, and is a guest lecturer at universities worldwide.

Earlier, Sarayu was with Intel Capital investing in high-growth companies across technology sectors and stages in the U.S. and the emerging markets. Sarayu deployed Intel’s first $250M emerging markets fund in India, making seminal investments across the region and internationally. Exits include Comat (acquired by Glodyne) and the second largest B2B marketplace in the world, IndiaMART (NSE:Indiamart). Prior to Intel, Sarayu was a venture partner and headed a growth accelerator.

Prior to her investment career, Sarayu held senior operating roles at several successful early-stage software and services pioneers and was also a brand manager at Pepsi where she ran two $300M brands. Sarayu also held a research fellowship at Harvard Business School and was invited to join the PhD program based on her work.

Sarayu has authored a range of academic and practitioner’s literature including in Forbes, WIRED, Fast Company, National Academy of Inventors Tech & Innovation Journal, and various Harvard Business School publications. She is a frequent speaker on VC, technology, international business, and entrepreneurship. Sarayu holds a BA in Architecture from Barnard College/Columbia University, an MBA from École Nationale des Ponts et Chaussées, Certificates in Medieval European Studies and Shakespeare from Cambridge University, and held a pre-PhD fellowship at the Harvard Business School.